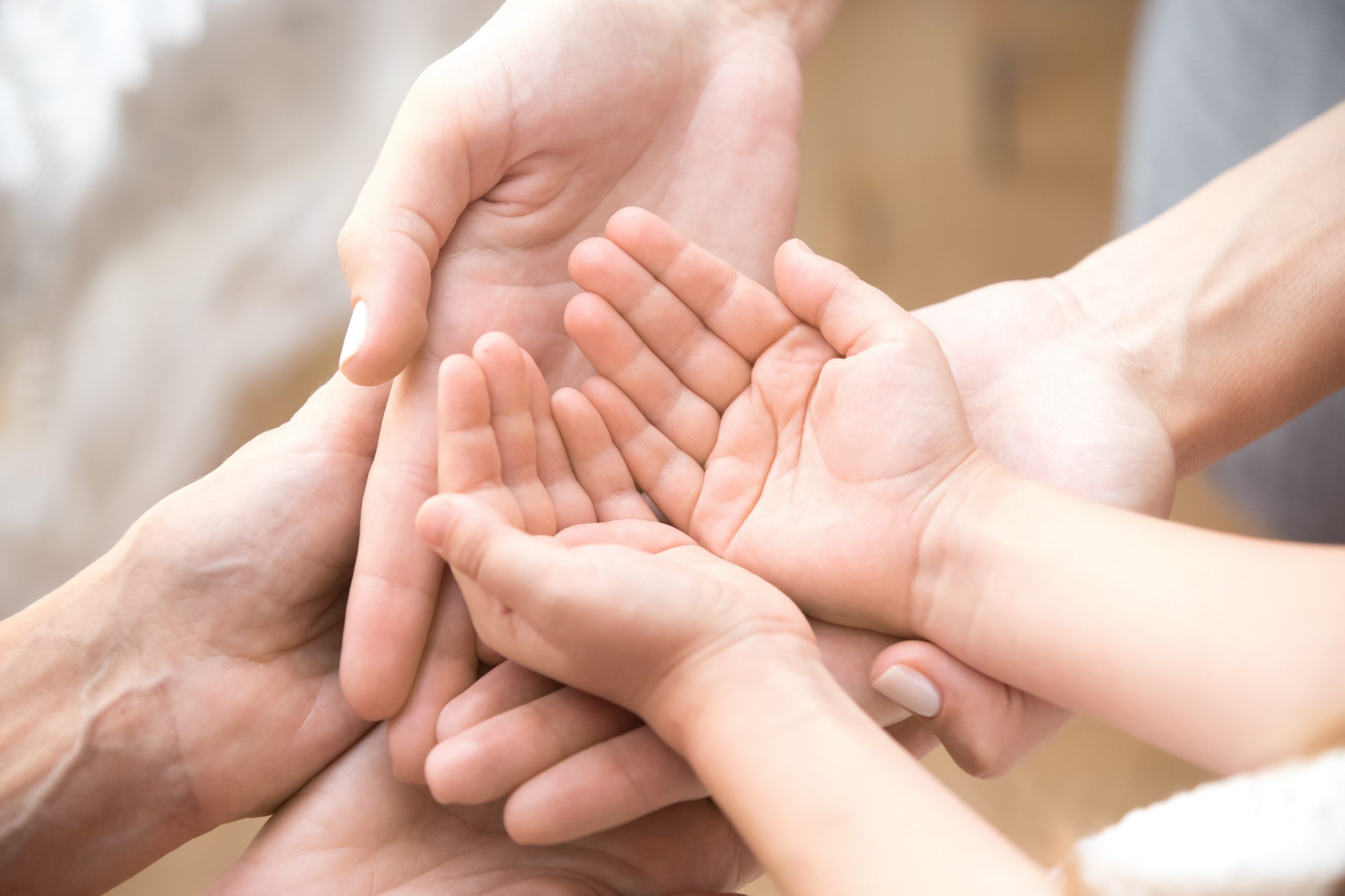 The U.S. immigration system permits immigration based on specific familial relationships. Those are broken down into two categories: immediate relatives and family preference relatives. These categories define the type of relationship that the immigrant has with the U.S. sponsor, and by and large, the priority that the immigrant will receive in obtaining a green card.

Here’s a breakdown of the FP categories:

What number of FP visas are available each year in each category?

What is a priority date?

Your position in the chronological quota system is determined by your priority date; the date on which your Form l-130 was properly filed with USCIS.

In certain situations, an applicant may benefit from the charging of their visa to their spouses or parent’s country of birth rather than their own. This is known as cross-chargeability.

What is “aging out”?

E.g., it can take 15 years before an F-4 sibling visa becomes current and if you are the child of the principal beneficiary i.e., your uncle filed for your mother when you were 15 years old, by the time you are eligible for the visa, you will be 30 years old and will be considered to have “aged-out”.

Is there any way I may still be eligible if I have “aged out”?

Yes. It depends on a few factors and relies on a Child Status Protection Act (“CSPA”) formula. The USCIS has plenty of information about that over on their website http://www.uscis.gov.

We use cookies on our website to give you the most relevant experience by remembering your preferences and repeat visits. By clicking “Accept All”, you consent to the use of ALL the cookies. However, you may visit "Cookie Settings" to provide a controlled consent.
Cookie SettingsAccept All
Manage consent

This website uses cookies to improve your experience while you navigate through the website. Out of these, the cookies that are categorized as necessary are stored on your browser as they are essential for the working of basic functionalities of the website. We also use third-party cookies that help us analyze and understand how you use this website. These cookies will be stored in your browser only with your consent. You also have the option to opt-out of these cookies. But opting out of some of these cookies may affect your browsing experience.
Necessary Always Enabled
Necessary cookies are absolutely essential for the website to function properly. These cookies ensure basic functionalities and security features of the website, anonymously.
Functional
Functional cookies help to perform certain functionalities like sharing the content of the website on social media platforms, collect feedbacks, and other third-party features.
Performance
Performance cookies are used to understand and analyze the key performance indexes of the website which helps in delivering a better user experience for the visitors.
Analytics
Analytical cookies are used to understand how visitors interact with the website. These cookies help provide information on metrics the number of visitors, bounce rate, traffic source, etc.
Advertisement
Advertisement cookies are used to provide visitors with relevant ads and marketing campaigns. These cookies track visitors across websites and collect information to provide customized ads.
Others
Other uncategorized cookies are those that are being analyzed and have not been classified into a category as yet.
SAVE & ACCEPT